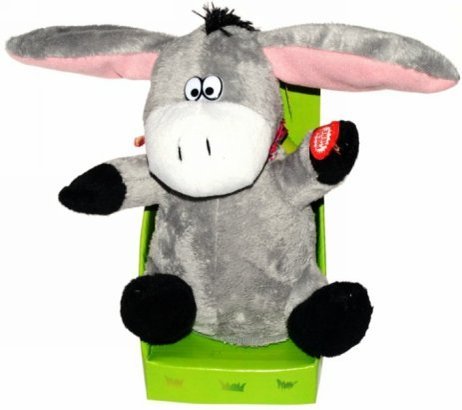 A. Education
B. Medicine and Anatomy 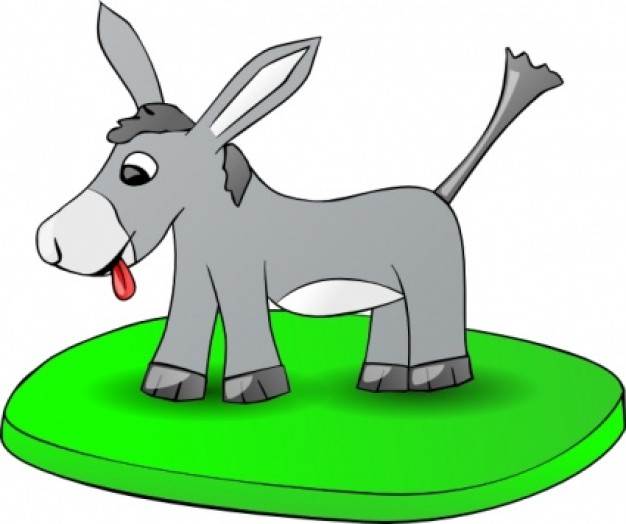 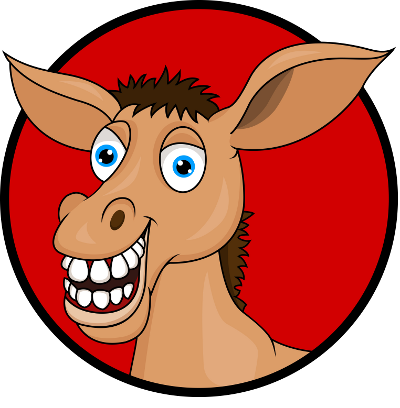 Typical “Polish” errors that get you immortalised in the Funny Book

Here is an analysis of the main error types in the Funny Book entries I put into my previous blogs for your amusement. Of course, some of these sentences qualify for several categories, which makes them even “funnier”. The aim of presenting and reviewing them is to make you more aware of what can easily go wrong if you are not on your guard all the time when writing a sentence or a paragraph of English. So the overall category into which all of these clangers fall could be labelled “MINDLESSNESS”.

A. Sentence order
Sentence order mistakes are a common fault made by Polish users of written English. Usually they just turn the sentence into gibberish, if the mistake involves the inversion of the SUBJECT-VERB-DIRECT OBJECT sequence. But sporadically they may result in a hilarious topsy-turvy rearrangement of the sense, as in the example below:

B. Articles
Article errors are another typically “Polish” type of blunder. Sometimes they give rise to humorous readings, especially when the wrong choice of an article results in a semantic change, as with the noun man:

C. Spelling
There is no excuse for misspelling a word which can be looked up in a dictionary, unless you count the laugh. Common spelling mistakes often involve word pairs which are spelled in a deceptively similar way but mean completely different things, with just a little difference in the way they are written – usually a slight change in the vowels or diphthongs. Note that Spellcheck will not recognise the really funny blunders, because they figure in its data bank as genuine words:

D. Vocabulary and idioms (trusting too much to the dictionary)
This category is really big, almost inexhaustible, and it accounts for the majority of the errors that make sense – but not the right sense. Often the feature that generates the unwanted humour is connotative meaning:

E. Word-for-word translation of metaphors and figurative language (trusting too much to the dictionary)
Some metaphors, proverbs and figures of speech are hosted by many languages, but others are language-specific and cannot be translated directly. Again, connotative meaning and phraseology is largely to blame for the hilarious howlers:

F. Cultural errors
To safeguard yourself against this type of error you need to have a knowledge of the cultures associated with the respective languages you are translating from and into. The moral is that it takes more than purely linguistic proficiency to be a good translator: